“Exclusive – behind the scenes.” Saijin

Let us proceed to a study of this day’s septenary or 7-fold geometric model of the Sabian symbols, which constitutes a mandala of 360 astrological degrees as developed by Dr. Marc Edmund Jones in collaboration with and channeled by Elsie May Wheeler in the spring of 1925.* Additionally, by utilizing the ancient esoteric writing, The Emerald Tablet, Tablet III by Thoth, we adopt a ready and constant framework for our deeper reflections. The chakra system is also made available for the additional insights it may provide; the geometric designs based on the Chestahedron, as discovered by Frank Chester.

Man is a star bound to a body, until in the end, he is freed through his strife. Only by struggle and toiling thine utmost shall the star within thee bloom out in new life.

Wisdom cometh to all her children even as they cometh unto wisdom.

All through the ages, the light has been hidden. Awake, O man, and be wise. 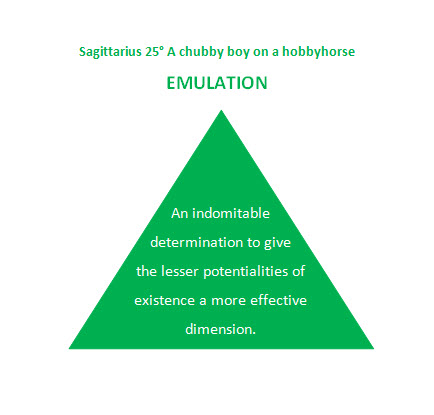 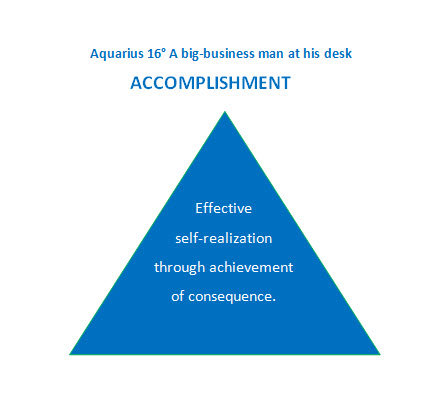 “Exclusive – behind the scenes.” Saijin

If you are interested in studying the Sabian symbols in their models of the Cross (4-fold, structural/masculine) and the Star (5-fold, creative/feminine), I invite you to purchase my book.

Join me for my daily reflections of today’s Septenary on Facebook: On the Shoulders of Giants

One thought on “Cancer 20° Gondoliers in a serenade ~ SENTIMENT”